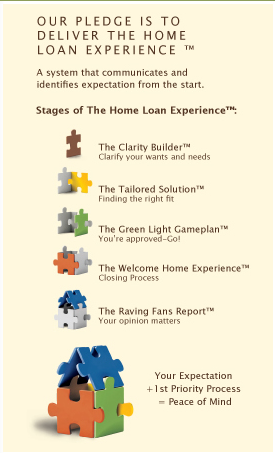 Get Pre-Qualified
For the purchase of your new home or to receive a quote for a refinance.

Brandon is originally from the Albany area in the Capital District. After graduating high school he joined the United States Air Force where he served as an Enlisted Aircrew member. He served in Operations Iraqi & Enduring freedom and was deployed numerous times to Iraq and Afghanistan. During his 6 years of service he was awarded with 7 Air Medals for his meritorious achievement while participating in aerial flight in hostile combat zones. After his time in the service, Brandon moved back to the Capital Region and obtained his degree in Computer Science at the University at Albany. He now lives in Rensselaer County with his wife, daughter and American Bulldog Porter. Brandon also coaches a little league baseball team and is a member of the University at Albany’s Veterans Group that helps veterans adjust to civilian life.

Brandon continues to live by the Air Force core values of integrity first, service before self, and excellence in all we do and is eager to apply these values to his mortgage business. As a veteran, Brandon understands how to serve and how to accomplish the mission!